March 18, 2019 - Iqaluit, Nunavut - Following the announcement by the Honorable Ahmed Hussen, Minister of Immigration, Refugees and Citizenship, Carrefour Nunavut confirms the implementation of a pilot immigration initiative francophone in our capital. The city of Iqaluit has been chosen as a welcoming Francophone community as part of the Government of Canada's Action Plan for Official Languages. Offered to Francophone minority communities by Immigration, Refugees and Citizenship Canada, this initiative is called Friendly Francophone Communities (CFA) and responds to the issues of '' by and for ''. It benefits from the support of networks in immigration, experts in community consultation, for its implementation.

Under the Welcoming Francophone Communities initiative, a total of 14 communities across Canada will receive funding so they can create programs and activities to help French-speaking newcomers feel welcomed and integrated into Francophone minority communities. This initiative of $12.6 million over 3 years was announced in Budget 2018 to support the integration and retention of French-speaking newcomers in Canada.

The new Francophone immigration strategy, Meeting Our Objectives: Francophone Immigration Strategy, announced on March 13, 2019, is a collaborative approach with federal, provincial, territorial and community partners, an approach described as “by and for Francophones”. It seeks to enhance the vitality of official-language minority communities through immigration and specifically by increasing the proportion of French-speaking permanent residents outside of Quebec, supporting the integration and retention of French-speaking newcomers, and building the capacity of Francophone communities.

Quotes
“Francophone communities open up their hearts to welcome French-speaking newcomers to Canada. Iqaluit will be able to be even more inviting to Francophone immigrants so they can feel welcome and where they will have more opportunities to make Canada their home. Through the launch of the Francophone Immigration Strategy, we are committed to increasing the proportion of French-speaking immigrants in Francophone minority communities.”

– The Honourable Ahmed Hussen, Minister of Immigration, Refugees and Citizenship

“Nunavut’s Francophone community is a proud and unifying community, glowing with cultural diversity. It is a community that welcomes and supports newcomers to the territory. With the help of many partner organizations, it provides services in immigration, employment, economic development and health, and with its rich and diverse socio-cultural programmes, creates opportunities for gatherings.”

“Francophone immigration is a collaborative project designed to build a diverse and open Francophonie where everyone has a sense of belonging and feels at home, regardless of what their mother tongue is or where they are from. The Welcoming Communities Initiative is another tool for achieving this as it enables our organizations and institutions to create activities that build the relationships and bridges, and the collective ‘we’ that we want. Moreover, we are confident that the national strategy announced today will finally make it possible to meet and even exceed the targets set for Francophone immigration.”

A number of initiatives under the new strategy are already under way, including those announced by the Minister in November 2018 as part of National Francophone Immigration Week.
As of December 2018, 4.5% of Express Entry invitations to apply were issued to French-speaking candidates, compared to 2.9% in 2017.

Contacts for media only 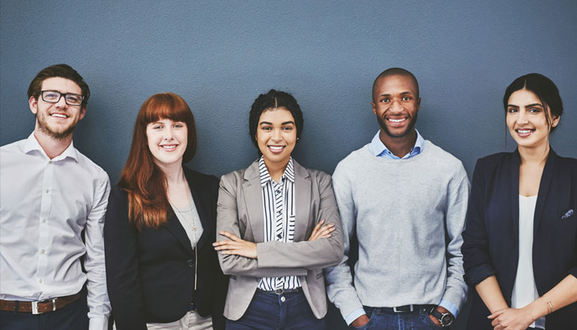 Surround yourself to prosper 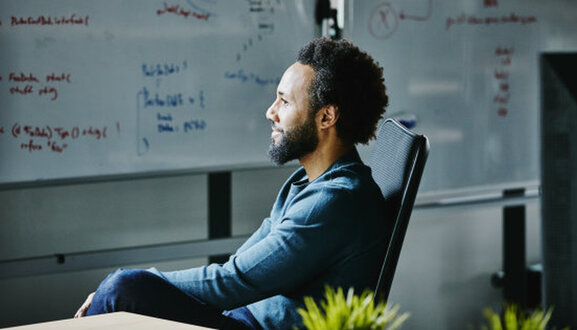 15 Most Difficult Technology Jobs in Canada

Stay connected
on your opportunities